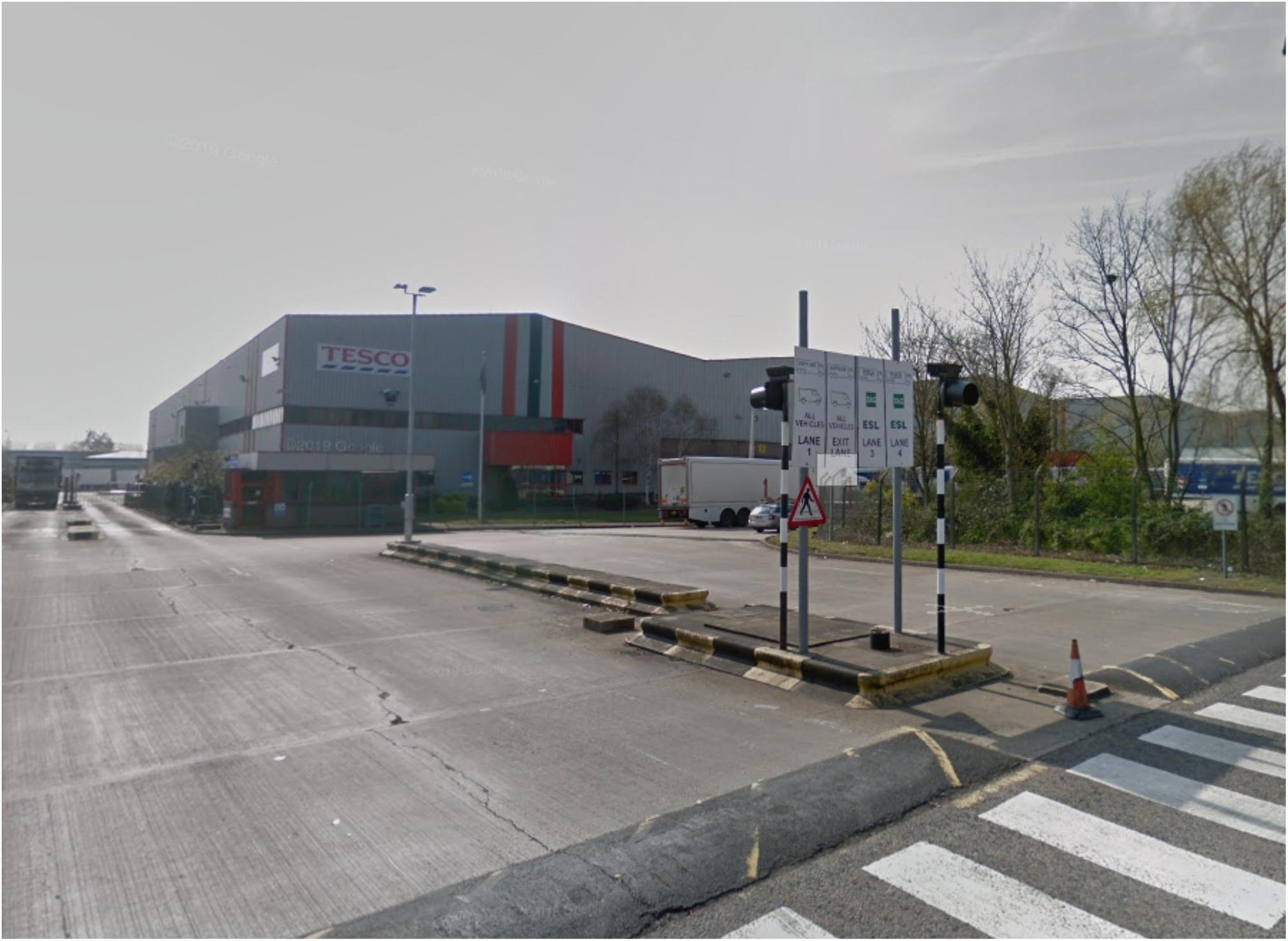 Truck drivers and warehouse workers at four of the supermarket’s distribution centers, including the Doncaster depot at Middle Bank, have rejected an offer of below-inflation pay, union officials said.

Register now to our daily newsletter

The newsletter i cut through the noise

Tesco workers in Doncaster have rejected a wage deal.

Unite General Secretary Sharon Graham said: “Tesco staff have continued to work throughout the pandemic and that alone surely means they deserve a decent pay rise. Instead, they are offered what is, in effect, a pay cut.

“Tesco shareholders will be well rewarded with Tesco’s £ 3 billion profit. Unite is now preparing for industrial action to ensure workers get their share as well. “

The distribution centers that rejected the wage offer are Belfast, Didcot, Doncaster and Thurrock and more than 3,500 Tesco workers are part of the dispute.

Tesco’s latest accounts show it made a profit of £ 3.17 billion last year.

During negotiations, the union said Tesco made it clear that it did not believe it needed to raise truck drivers’ wages significantly. Despite high-profile driver shortages, the supermarket says it has a waiting list of 400 drivers eager to work for the company.

Unite’s national officer Adrian Jones said: “The arrogance and contempt for its workforce currently displayed by Tesco management is shocking; they forgot, don’t know or don’t care that the success of the company is due to the hard work and diligence of its employees.

“If a full industrial action resulting in empty shelves ensues, consumers should understand that this dispute is entirely on Tesco’s own initiative.”

The Doncaster depot has been at the center of several social disputes in recent years.